[THEME] is formed with members whose investigations have as their main focus the history of Portuguese design; the phenomenology and epistemology of the image and perception; design education and the study of intangible culture.

Considering the richness of the Portuguese culture, and the impossibility of accessing through knowledge to almost the collections (public and private), other places, objects and images, from the point of view of the construction of theoretical narratives, it was considered that this approach function as channel to open new perspectives about the heritages that are hidden, layers that are not studied, whereas design should serve as an umbrella for news insights. In that sense, the objectives of this group is to: RARAP is a multidisciplinary project, that aims to explore the use of Augmented Reality Technology through its interconnection with the methodologies adopted by Chemotherapy, Radiology and Anatomical Pathology, through the development of a specific interface that will allow an efficiency assessment of therapies applied in invasive breast cancer, in collaboration with IPOFG (Francisco Gentil Portuguese Oncology Institute of Coimbra).

The history of design of Portuguese film posters This research project, developed by PhD student Igor Ramos, aims to study and promote Portuguese film posters by using a framework rooted in theory and history of graphic design, combined with design practice, towards an understanding of the role of design in this artifact. Collaborations have been established with the Portuguese Film Academy, Portuguese Cinemateca, Cinema Trindade and Nitrato Filmes.

Design and Education: interpretation of the Figurado of Barcelos

This project is an innovative pedagogical experience developed at IPCA through collaborative learning in connection with the community, that intends to enhance the symbolic valorisation of the territory's identity through the recognition of its traditional values and creative practices through the reinterpretation of an artifact of their cultural context. In collaboration with the Barcelos’ Pottery Museum and the local Tourism Office. 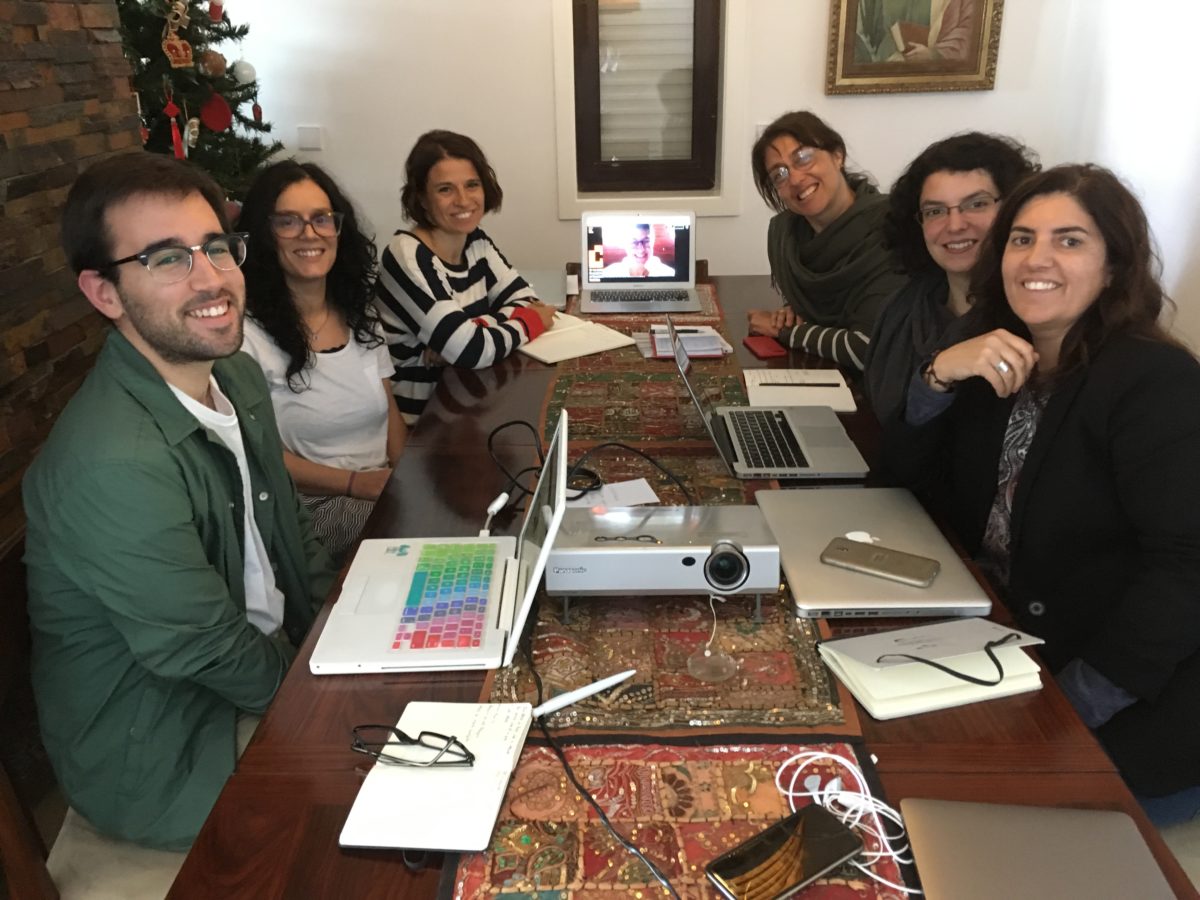 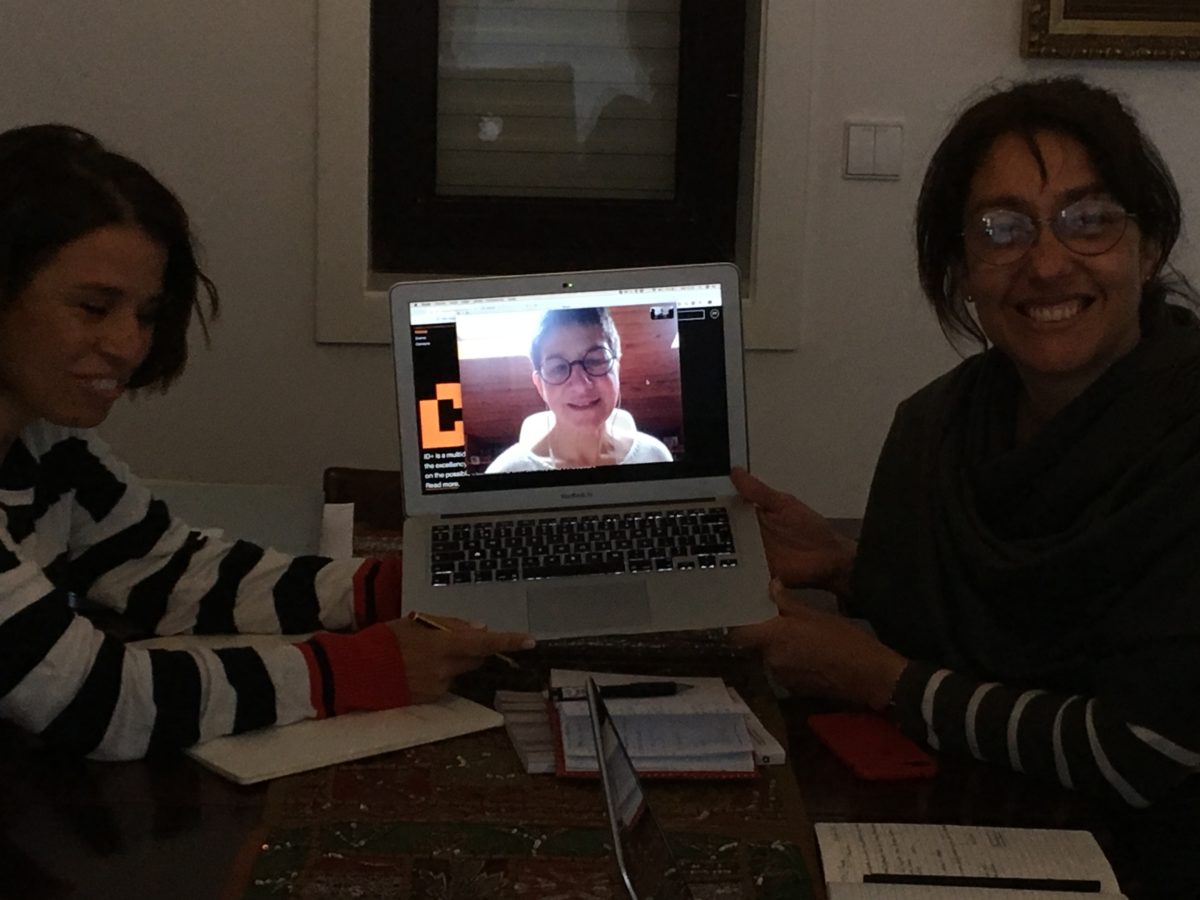